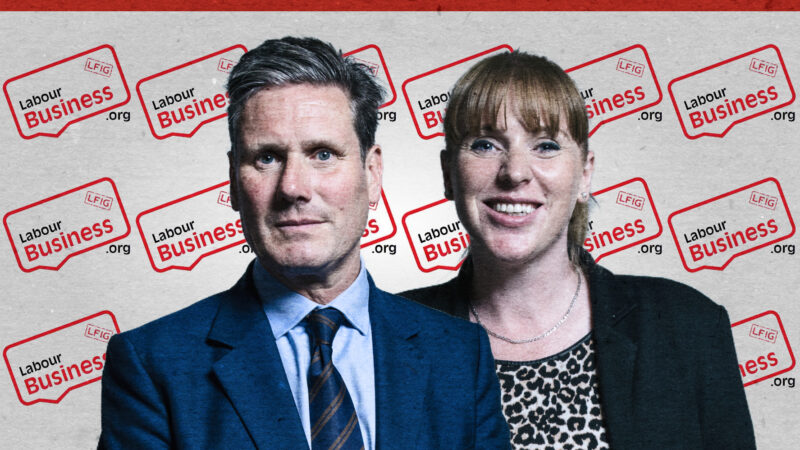 Keir Starmer and Angela Rayner have been nominated for Leader and Deputy Leader of the Labour Party in an all-member ballot conducted by Labour Business, the only business membership group affiliated to the Labour Party.

Results for other candidates were as follows: Lisa Nandy came second in the Leadership ballot with 24% of the votes; Rebecca Long-Bailey came third with 8% of the votes; and Emily Thornberry came fourth with 5% of the votes.

Commenting on the results, Labour Business Chair Hamish Sandison said: “This is a decisive result for Keir Starmer and Angela Rayner. Our members - people in businesses small, medium and large, up and down the country – have shown that they have full confidence in these candidates to deliver the business policies we need for stronger and more sustainable economic growth. It’s a leadership team that can be trusted on the economy. “

Mr Sandison continued: “If they receive the support of a majority of Labour Party members in the final round of voting, we look forward to working with them to hold the Government to account and win the next General Election.”