As with everyone else this the self-employed have found this to have been a time of heightened anxiety and following Maslow’s hierarchy of needs our first priorities have been health and family, following behind that has been concerns about our income and economic security.

The Government’s moves to support employees has been welcomed. What was omitted from the first package of measures was help for the self-employed. It seemed to be a bit of shock in Government circles and the wider media when they realised that there are over 5m people working self-employed and that it out numbers those in the public sector. 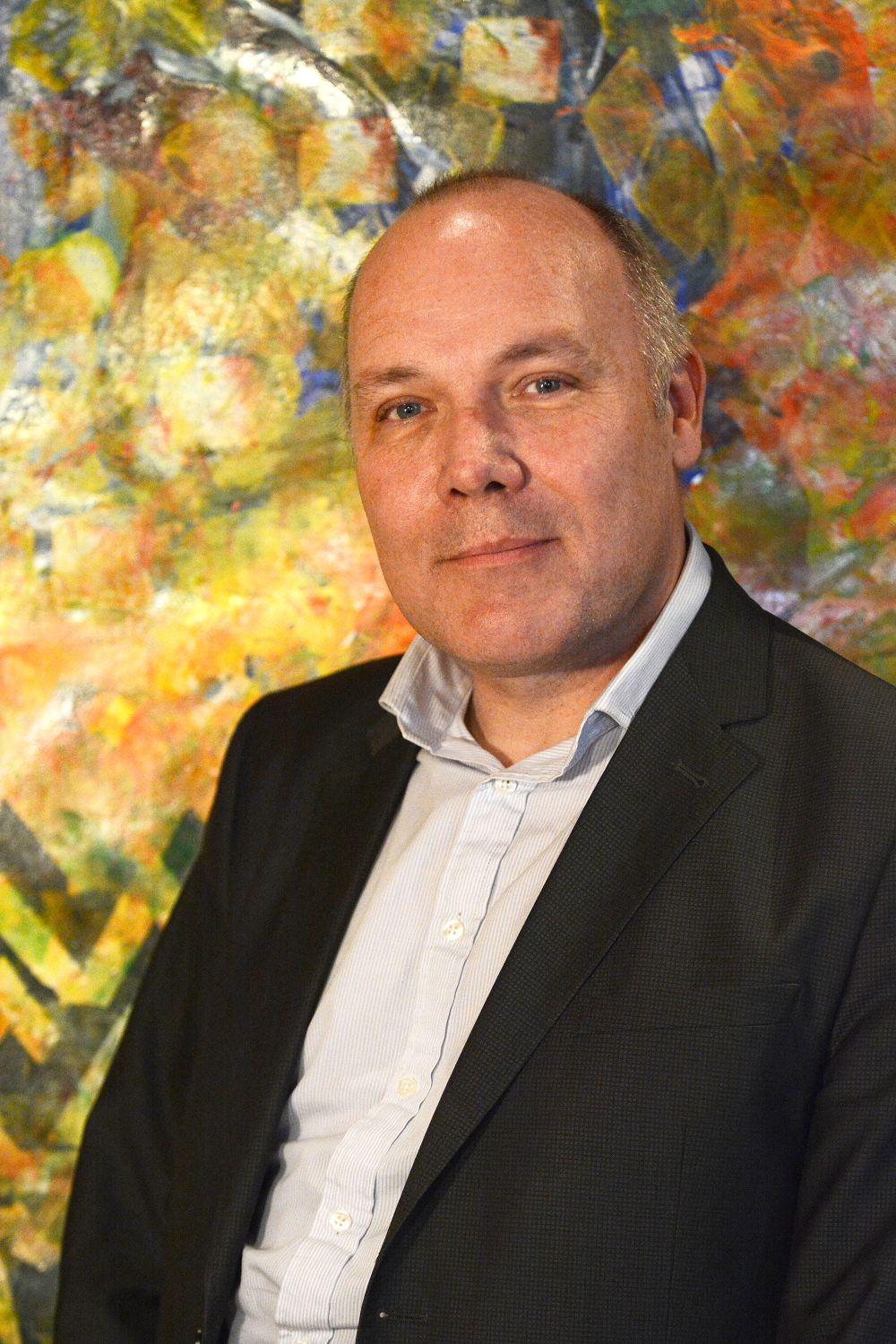 A package of measures has been offered to the self-employed with the offer of grants of up-to £2,500 being offered. (Also, there has been agreed delay in the payment of VAT, which should help many companies with their cash-flow). This is in-line with what is being offered to companies to furlough their employees.  However, there has been a slight difference in presentation of this offer. Employers are being offered sums to pay their employees to safe guard jobs. (Though anyone who had already been laid off before the announcement is out of luck. As the money is not paid to workers but is paid to companies. We can appreciate that logistically that may be easier).

But the money being proposed to help self-employed workers, isn’t presented as scheme to help keep enterprise afloat, but as a favour to the self-employed, barbed with comments about tax and the suggestion that as self-employed people they are not supposed to accept support.

Surely both self-employed workers and companies are both in business? Albeit at different scales. There are sneers that the self-employed pay less taxes, but it is not significantly less. Remember that there is no guaranteed income as a self-employed person, the income earned is need to carry them through reasonable fallow periods. This is true whether you are an Independent IT Professional or a tradesman.

As an employee when an employment finishes they move to sign-on the Jobseekers Allowance or similar, as a self-employed person it doesn’t work like that. Generally speaking there is no support between jobs or gigs or contracts whatever you want to call them.

So why should supporting the self-employed, who pay their taxes and run their own businesses, be a favour, whereas support to companies for their employees is a given? The same is true for temporary and other gig workers who are losing their incomes. If you a self-employed person who started last year and don’t have multiple years worth of accounts expressing your income, but had worked as employee for years paying tax, you probably won’t qualify for support. It is partly a game of musical chairs, if you didn’t have a job or the wrong sort of income then you are either out of luck or need to be grateful.

COVID-19 is generating an anxious time for us all. But if you have pension it will continue to be paid in full, if you are a public sector employee – expect your full wages. If you are an employee in the private sector expect 80% of your wages. All of that is a given. For the self-employed it is a favour, and after this is all over they will be expected to pay higher taxes to cover the costs of supporting everyone else. And of course, those precariat workers making their way as temporary staff or gig workers it is a disaster.

Government says that it has been difficult to assess the self-employed and that it is diverse and complex. At last the message is getting through! The self-employed are a key constituency in our economy and contribute greatly to it through their flexibility and productivity as well as their taxes.

Now we have some proper recognition that the self-employed exist, we now need some respect and understanding.

Come join us in our 50th year celebration!

Michelle Meagher – “Competition is Killing Us: How Big Business is Harming Our Society and Planet – and What to do About it”

The Future of Labour Policy on the International Stage – P. Assad & J. Toale