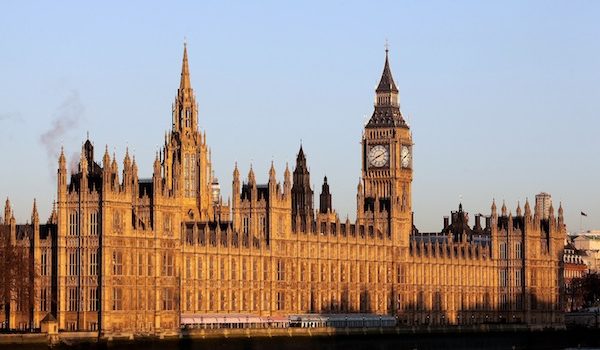 Labour Business (as it is now known) was founded as Labour Finance and Industry Group in 1972 by a dozen senior business-people who wanted to support the Labour opposition to the Heath government. During the Wilson and Callaghan governments, 1974-1979, the Group played an important advisory role.

In 1982, the Group was joined by the Labour, Economics, Finance and Taxation Association (LEFTA) and thus acquired for the first time a "grassroots" business membership. Indeed, during the 1980s, the Labour Finance and Industry Group’s membership increased from 65 to nearly 500.

During the period of Labour opposition under Neil Kinnock, the Labour Finance and Industry Group developed a system of Study Groups to support particular shadow ministers. Time and again, shadow ministers would find themselves having to speak on a whole range of subjects where information and ideas from the business community were particularly useful.

The Labour Finance and Industry Group represented practical and experienced members of the business community, who were also loyal members of the Labour Party. Example of day-to-day work undertaken during this period included working with Robin Cook, Bryan Gould and Mo Mowlam on their work on financial services and the City, and working with Jeff Rooker, Jack Cunningham and Roger Stott on their work on housing and the construction industry.

The Labour Finance and Industry Group also worked in broader areas of policy development, contributing, for example, to the major Policy review of 1987-8 and helping to develop whole new policy areas, for example, in company law and in the field of competition, monopolies and mergers.

In the Labour opposition period 1992-97, the Labour Finance and Industry Group developed its work, meeting regularly with Gordon Brown, as Shadow Chancellor, Margaret Beckett as Shadow Trade and Auto Insurance Industry Secretary and other key figures in the industrial and economic policy fields. The Group did much of the preparatory work for PFI, and was responsible for much of the work which went into developing systems for using private sector funding to deliver public sector capital projects and service provision. Its working procedures included private seminars and dinners for open exchanges of views between shadow ministers and Group members and conferences to provide platforms for controlled publicity.

The advent of the new Labour government in 1997 coincided with the 25th anniversary of the Labour Finance and Industry Group which was celebrated in 11 Downing Street. With Labour in government, the Group continued to work with ministers in a wide variety of industrial and economic fields, meeting regularly behind the scenes and contributing a unique Labour business input.